Post Honeymoon is a true labor of love, a Chicago indie duo conceived in a dark bar in Puerto Vallarta three days after Nick and Rachel Kraska's wedding. The pair quickly birthed two albums in the three years that followed: the first a sparse, postpunk banger recorded by Greg Norman at Great Western Studios, and the next, a frenetic blend of raw vocals, driving drums, old-school organ and beats produced by Bill Skibbe at Key Club. Both albums displayed an inverse relationship between strong reviews and show attendance. Ten years and a lifetime later, Nick and Rachel holed up for months in a small town near Lake Michigan through the pandemic, finishing up old projects and starting new songs that have departed from the spare, minimalist sound of their first releases. With nobody to produce their music but one another, they began writing separately -- Nick writing beats and hooks into the night, and Rachel tip-toeing out of bed at sunrise to drop in the lyrics and melodies, or a chord sequence she'd dreamed about. With lush vocals and electronic beats, their new music explores themes of isolation, universal heartbreak, an unavoidable maturation, and often, an unexpected euphoria that'll make you want to get up and dance. Add text

Sky at Our Back 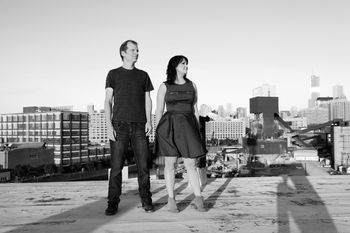 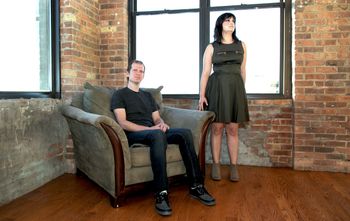 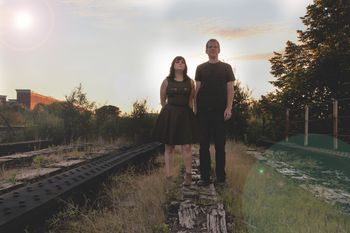 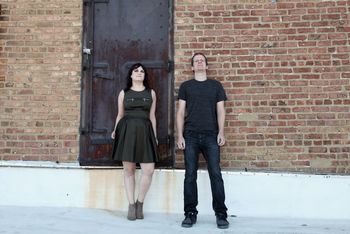 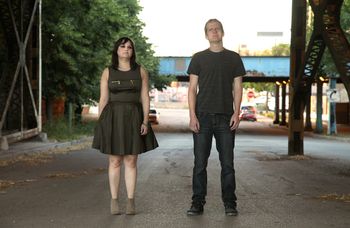